“Indigenous people north and south were displaced, died of disease, and were killed by Europeans through slavery, rape, and war. In 1491, about 145 million people lived in the western hemisphere. By 1691, the population of indigenous Americans had declined by 90-95 percent, or by around 130 million people." - Wikipedia

This wet plate is my attempt to address the genocide that has occurred in North America since Christopher Columbus landed on August 3rd, 1492. 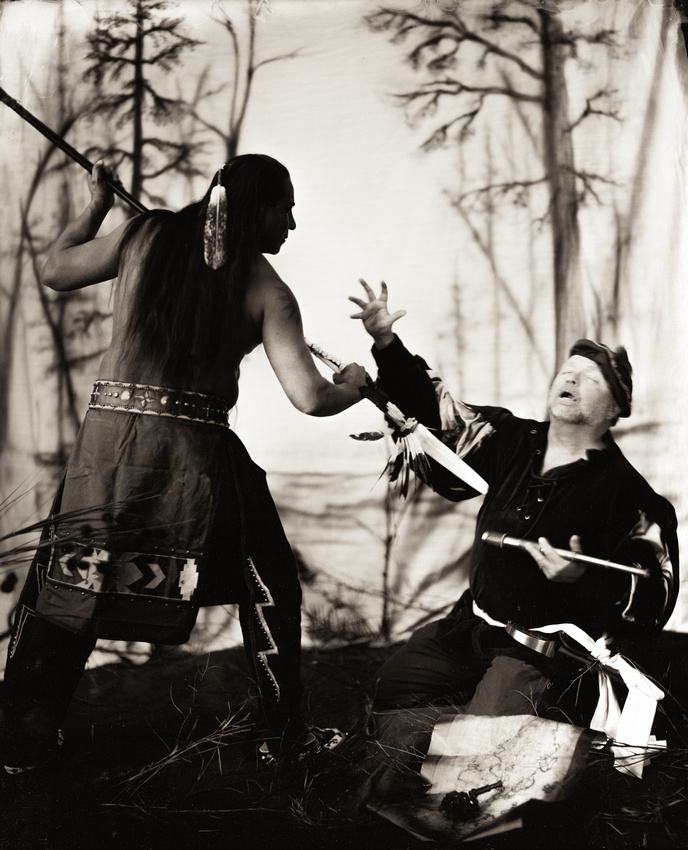 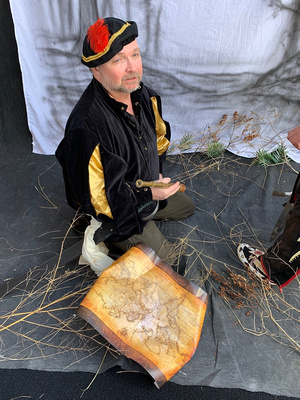 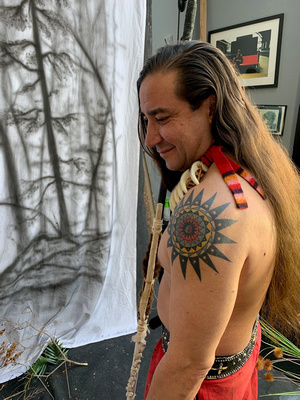 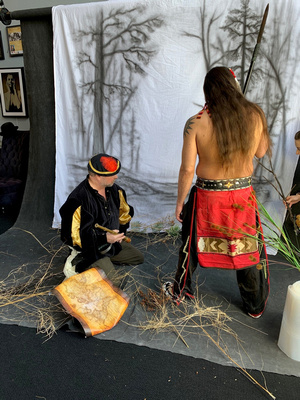 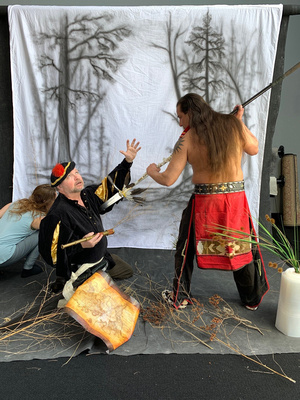