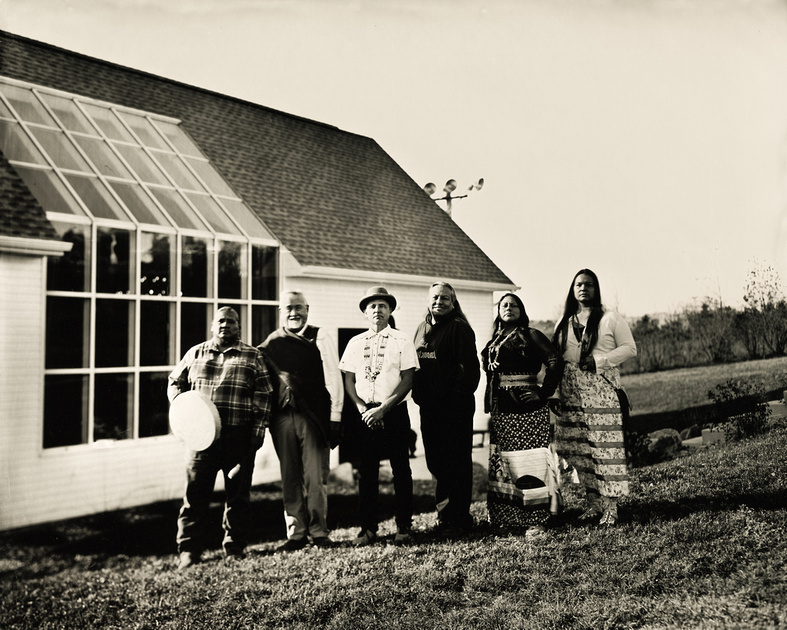 I am very honored and happy to report that today I received a new name. Calvin Grinnell "Running Elk" from the Mandan Hidatsa Arikara Nation bestowed upon my own Native American name in a formal ceremony this afternoon. The name he chose for me was Maa'ishda tehxixi Agu'agshi which is Hidatsa and translates in English as "Shadow Catcher".  D.F. Barry was known as "Little Shadow Catcher" and Edward Curtis was also knows as "Shadow Catcher", both significant Native American photographers that came before me.  Calvin was aware of this and felt it was important for me to carry on the name and the tradition since they are no longer with us.  Jason Morsette also gifted me a song called "Shadow Catcher" that he composed and sang for me during the ceremony.  It was a beautiful ceremony and I want to thank everyone that attended, you know who you are.

I cannot explain in words what an honor this is for me and for the work I am trying to do for my friends.  They are now not only my friends but my brothers and sisters going forward.

At the end of the ceremony we had a traditional meal together and exchanged gifts in my natural light studio.  It was important for me to capture the event and my formal witnesses in silver on glass. Here you see an 8x10" black glass ambrotype in the historic wet plate collodion process.  From left to right you will find Jason Morsette, Calvin Grinnell, Shane Balkowitsch, Tonweya Tokaheya (Dakota Goodhouse), Margaret Gonzalez-Landin and Tiffany Baker.

Carl Zeiss Tessar 300mm lens, f11, 2 seconds of exposure, I composed the shot and poured the plate and my daughter Abby did the honor of removing the lens cap. 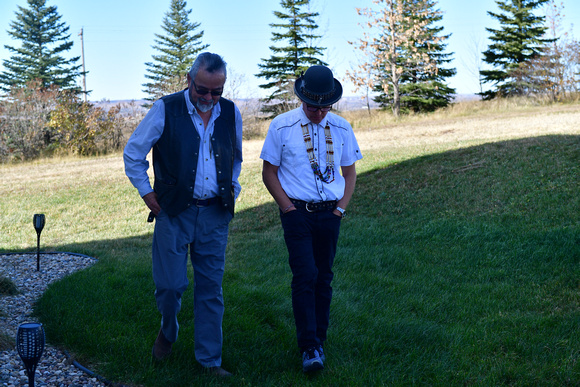