Trumps signed executive orders to approve the Keystone and Dakota Access Pipeline, on my birthday no less, January 24, 2017. Well this wet plate artist will not stand idly by without making an artistic statement. The shoot was immediately planned and the composition woke me from my sleep. It is an artist's responsibility to use his or her art for change.  Kevin Tengesdal was very kind to model as our Commander in Chief in the spur of the moment.

"Art isn't for ovation but expression" per Kim Olson

My symbolism for the plate as described by Kevin himself - 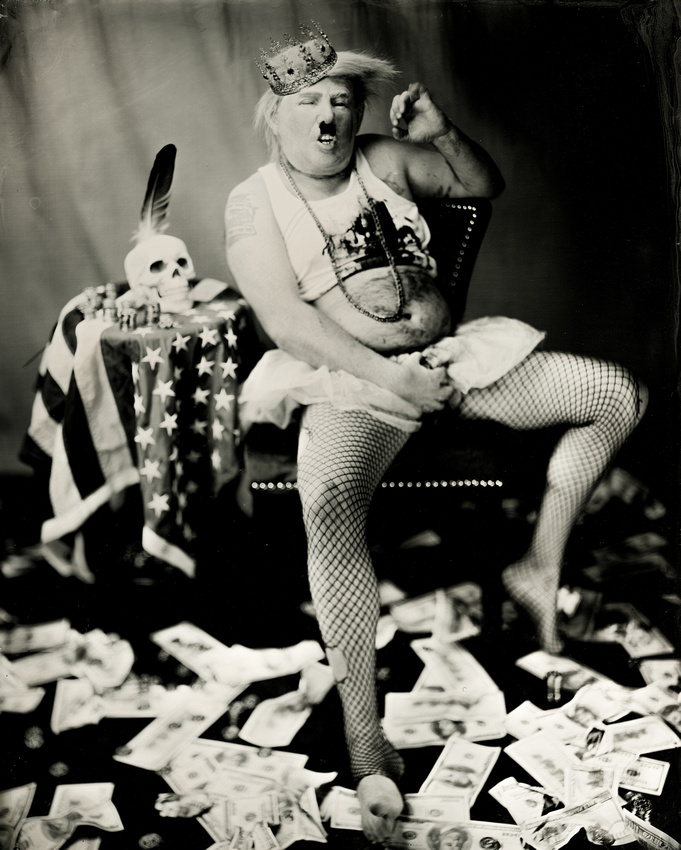 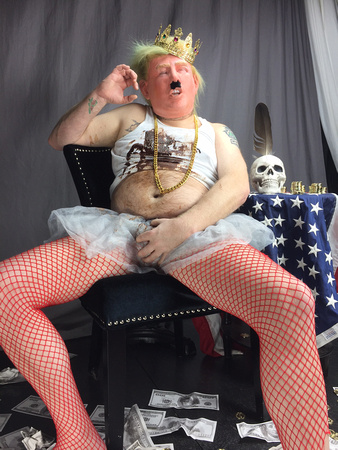