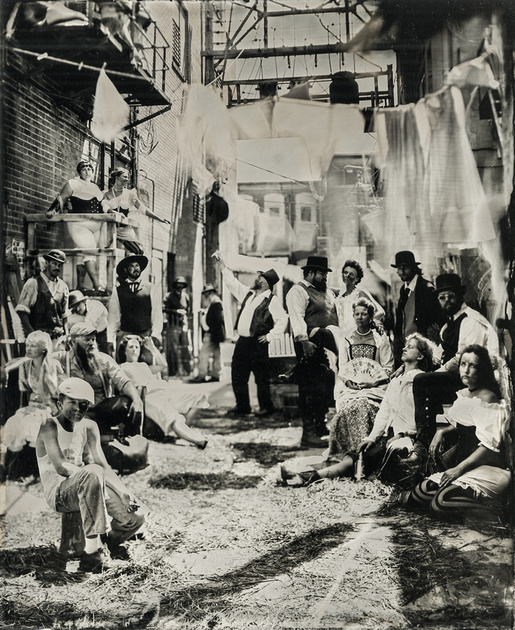 I am so very proud to be a part of the wet plate collaboration that took place is an alley in downtown Bismarck on June 11th, 2016.  City of Bismarck gave us permission to take over the alley.  Six months of planning with many collaborators and a budget of $0.00 dollars.  The final 8x10" black glass ambrotype is being curated by the Historical Society of North Dakota indefinitely.  This was most rewarding and creative experience of my wet plate career. I need to say a special thanks to Marek Djos from the University of Mary for taking on the role as the director.  Without his talent, vision and wisdom, we would have been lost in that deadly alley. 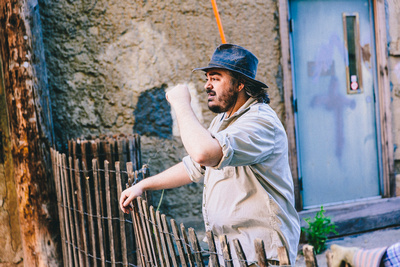 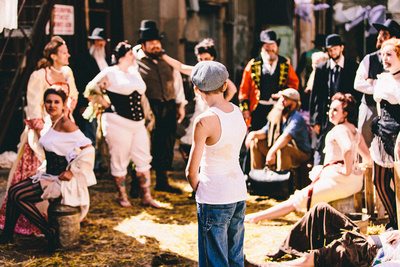 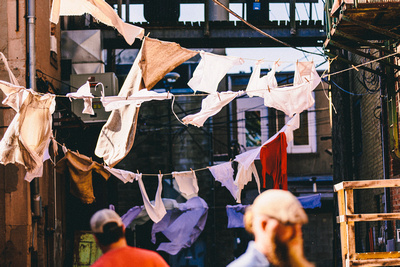 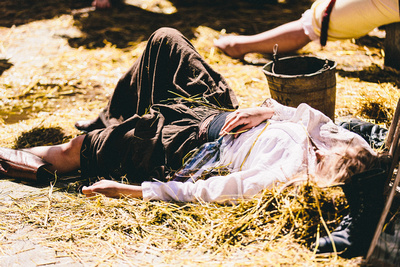 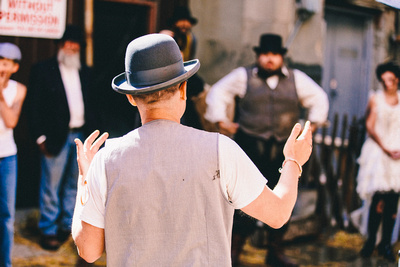 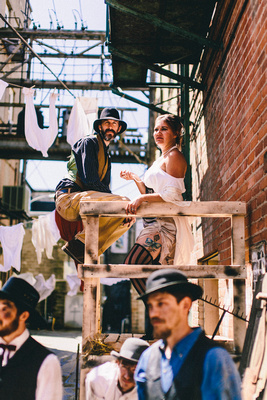 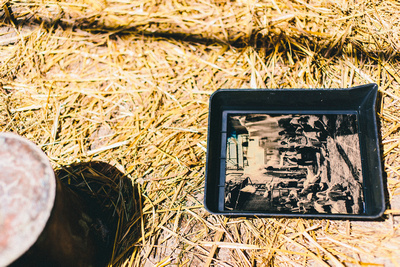 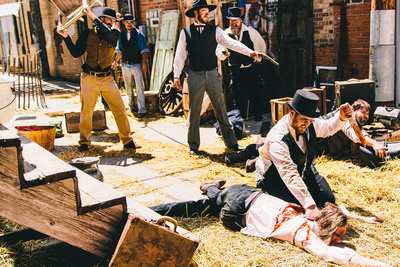